This system making great contribution for environment awareness, a/so provides opportunity to increase sales for companies and to increase reputation of all institutions and organizations.

The SolarWall technology is easily integrated into conventional livestock ventilation systems and pre-heats the incoming air by as much as 50°F (27°C) in these applications. SolarWall systems will accommodate up to 1.25 cfm per square foot of barn floor. (Minimum ventilation)

In poultry ventilation, SolarWall system can be designed to handle the minimum ventilation requirements for the winter, spring and fall months, as well as the first two weeks in summer for the brooding period. For poultry, the typical indoor temperatures begin at around 90°F (32°C) for the brooding period and are gradually decreased to around 70°F (22°C) as the chickens becomes bigger. This means that chicken barns (as well as other forms of livestock) can require heat for up to 10 months of the year. In these applications, SolarWall systems have been credited with decreasing the use of traditional fuel by up to 30%. This substantial – and ongoing – reduction in operating costs improves profitability, and illustrates why this solar ventilation technology has been extensively used in the chicken and hog communities.

As well, chicken producers have reported additional benefits of solar poultry ventilation in terms of decreased bird mortality due to improved indoor air quality. As well, cold drafts on chicken are eliminated because the metal SolarWall system provides an additional baffle that stops incoming cold wind.

The SolarWall technology is also helpful for eliminating humidity and for drying nurseries after thorough cleanings.

Proper drying is also associated with a decreased incidence of mycotoxins, especially on corn (maize) and other crops. Adequate drying of crops is essential to help minimize the risk of mould growth and mycotoxins after the harvesting of crops, and solar drying is considered to be an effective preventative measure against mycotoxins.

SolarWall systems may reduce or eliminate poly-aromatic hydrocarbons (PAHs) created by displacing conventional fossil fuels used in active drying systems. As countries around the world embrace the principals of organic agriculture and sustainable production, they are also looking at how their food is processed and if it is safe and eco-friendly.

For products or processes that require higher temperature heat, SolarWall systems can still act in a pre-heating capacity and displace a percentage of the total heating costs.

Each square meter of SolarWall system produces the same amount of heat generated by a 500 watt heater. By installing a solar air heating system, burners not only get turned down, they often get turned off completely for extended periods of time.

Every client can tell such a story – and   every client is enjoying substancial energy savings. For instance, the Sanoma Herb Exchange California saves 31 million BTUs annually by displacing 325 gallons of propane that would be needed if fossil fuels were used instead of solar power. Keyawa Orchards, which dries over 12 million lbs. of walnuts every year, enjoys fuel savings of 1,431 million BTUs a year, with corresponding annual cost savings of $13,800. Coopeldos R.L.; a coffee installation in Costa Rica is enjoying annual savings of 25%. And on it goes.
As a result, the same technology that lets the SolarWall technology lead the way in using solar energy to heat buildings is now setting solar crop drying and solar process heating standards worldwide for both agricultural and commercial applications. 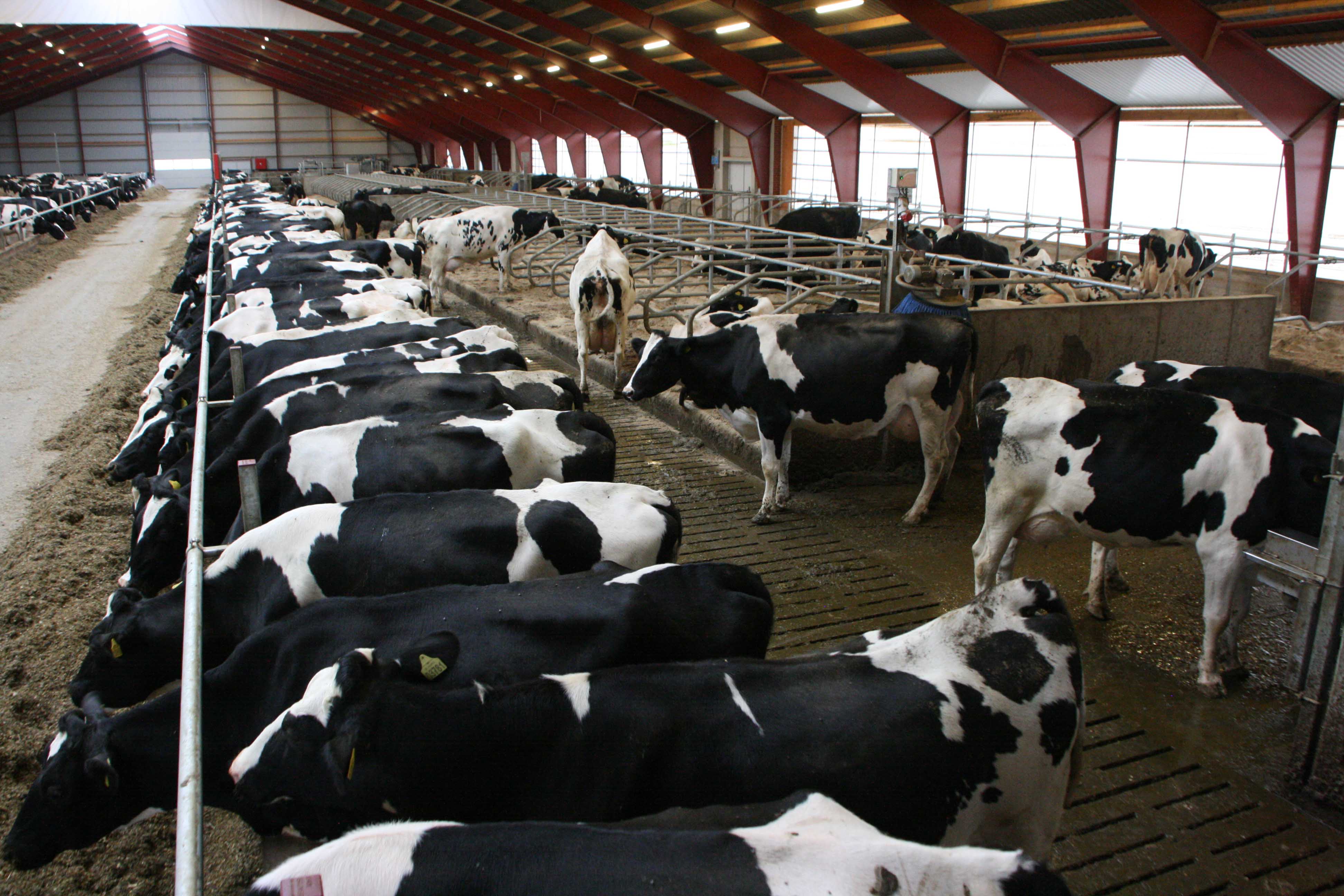