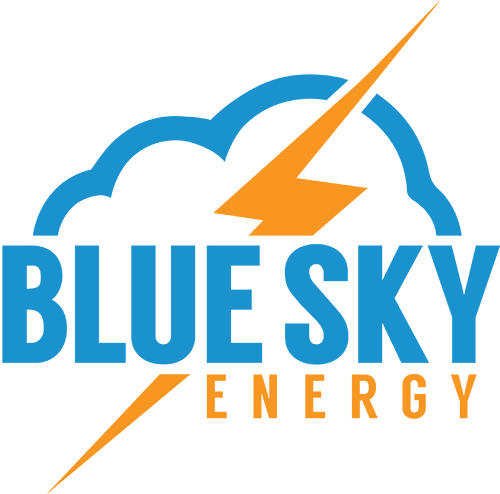 Patented Maximum Power Point Tracking technology allows Solar Boost 3024iL to increase charge current up to 30% or more compared to conventional charge controllers. Don't waste your money by throwing PV power away! Get the power you paid for with a Solar Boost 3024iL charge controller. Solar Boost 3024iL's advanced fully automatic 3-stage charge control system will properly charge flooded lead-acid, AGM and GEL batteries resulting in improved battery performance with less maintenance. The dual 30/40 amp rating will deliver at up to 30 amps in 24 volt systems, or up to 40 amps in 12 volt systems. An automatic or manual equalize function is also provided to periodically condition flooded lead-acid batteries. To further enhance versatility, a user configurable auxiliary output and Blue Sky Energy's advanced IPN network interface are also included. The user configurable auxiliary output can serve as either a 20 amp load controller, or as a 2 amp auxiliary battery charger. The load control feature can be used to limit excessive battery discharge in unattended remote systems, whereas the auxiliary battery charge feature is ideal for charging a separate battery such as the engine battery in an RV. The auxiliary output can also provide fully adjustable dusk to dawn lighting control. Blue Sky Energy's advanced Integrated PowerNet, or IPN Network, allows up to 8 IPN capable charge controllers to communicate with each other and operate as a single machine rather than separate charge controllers. The IPN network also allows networked controllers to share an optional battery temperature sensor and remote display. The IPN network does not require a display or other special communication hardware to operate. With the addition of our optional Universal Communications Module (UCM) provides for a full featured communication bridge or gateway between Blue Sky Energy's integrated Power Net based charge controllers. The UCM allows for remote connectivity to the SB3024iL to provide for periodic real time FTP data upload to a remote server and 128 days of data logging. How Do Solar Boost ControllersIncrease Charge Current? Solar Boost controllers increase charge current by operating the PV module in a manner that allows the module to produce all the power it is capable of. A conventional charge controller simply connects the module to the battery when the battery is discharged. When the 75W module in this example is connected directly to a battery charging at 12 volts its power production is artificially limited to about 53 watts. This wastes a whopping 22 watts or nearly 30% of the available power!Patented MPPT technology used in Solar Boost controllers operates in a very different fashion. The Solar Boost controller continually calculates the module's maximum power voltage, in this case 17 volts. It then operates the module at its maximum power voltage to extract maximum power. The higher power extracted from the module is then provided to the battery in the form of increased charge current. In conditions where extra PV power is not available, Solar Boost controllers will operate as a conventional controller with very low voltage drop. The actual charge current increase you will see varies primarily with module temperature and battery voltage. In comfortable temperatures, current increase typically varies between 10 to 25%, with 30% or more easily achieved with a discharged battery and cooler temperatures. What you can be sure of is that Solar Boost charge controllers will deliver the highest charge current possible for a given set of operating conditions.

This Product does not include Tax and shipping costs. International shipping is subject to regulations and Import Taxation of Country of destination.